Your Cleanest Air For Cannabis Odors 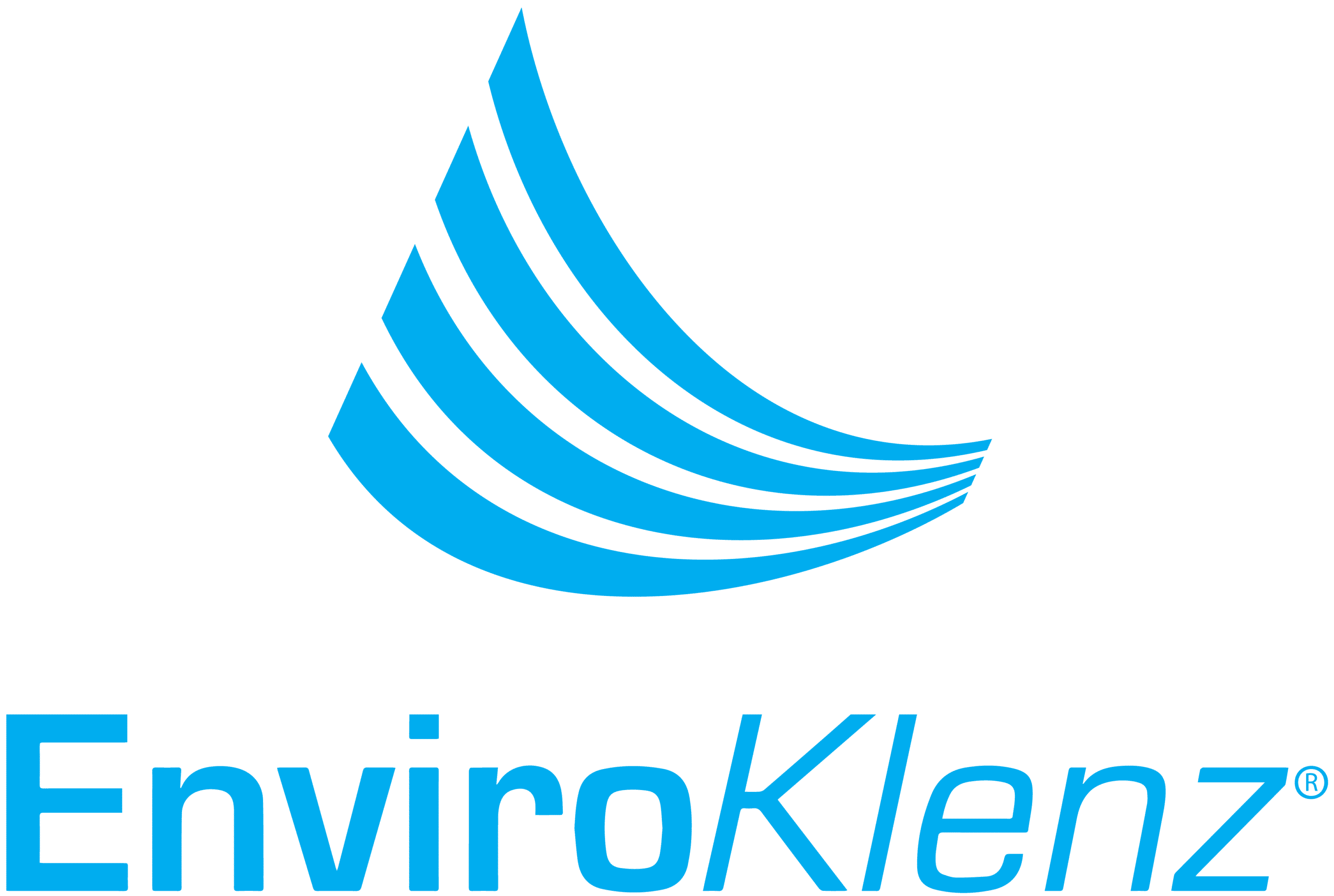 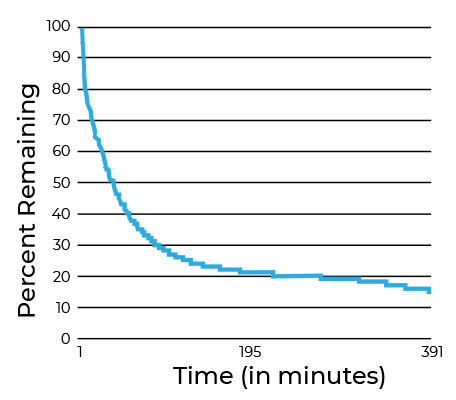 The EnviroKlenz® Mobile Air System and Air Cartridges have been used to successfully reduce and contain odors from the storage of the cannabis compound in law enforcement centers (i.e. drug safes), assist in cleanup of contaminated properties, and lower the concentration of cigarette smoke in apartments with an active smoker.

Are You Trying to Eliminate the Smell of Cannabis From the Air? 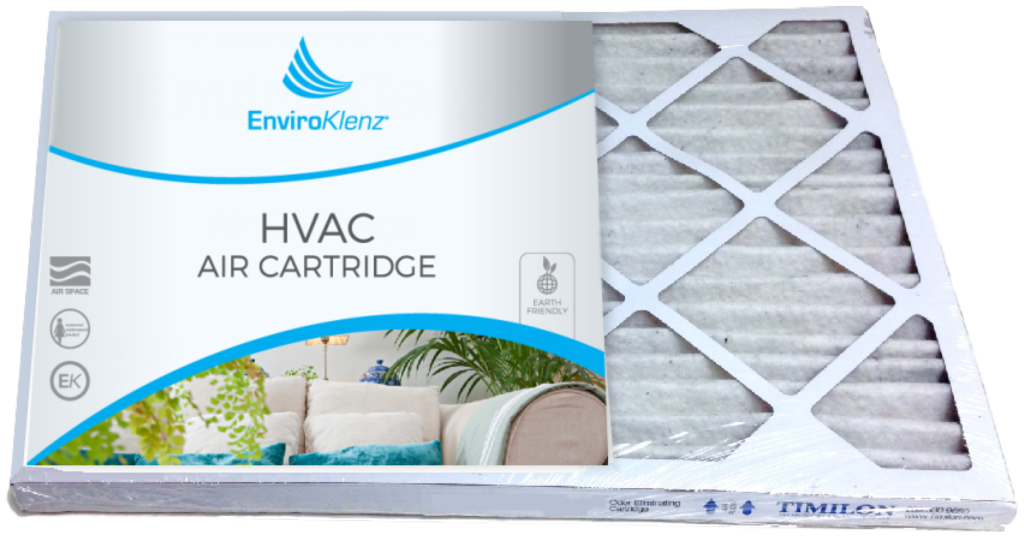 If you have ever been exposed to the smell of cannabis before, whether it be from exposure to a grow house or grow room, from recreational smoking, or even from outside exposure that has lingered its way into your personal indoor environment – the odor produced from cannabis can be severely potent. Depending on the strains, the odor that is produced from the cannabis plant will vary, leaving some strains to completely flood the environment with its strong skunk-like odor. When the presence of cannabis is engulfing your environment and contaminating the air quality within this personal space, it will be necessary to implement odor elimination strategies for eradication of this strong cannabis odor.

When trying to plan out your cannabis odor removal process, you must strategically evaluate and address the odor situation at the source.

Growing cannabis is an expanding business that over recent years has taken off –due to the new laws that have been implemented for medical marijuana and even recreational marijuana use. These grow houses and grow rooms, however, have begun to face a major issue, an issue that starts and ends with the strong offending smell that is produced from the unknown amounts of cannabis plants being grown within the confined space of the grow house.

Grow rooms focus on two major aspects, the health of the plants and the ability to control the odors that are created from the prospering crops. Throughout cities with recreational or medicinal marijuana use there have been new regulations and mandates set in place that strictly enforce stern odor-control practices that grow houses must follow, or they risk their operation being potentially shut down. 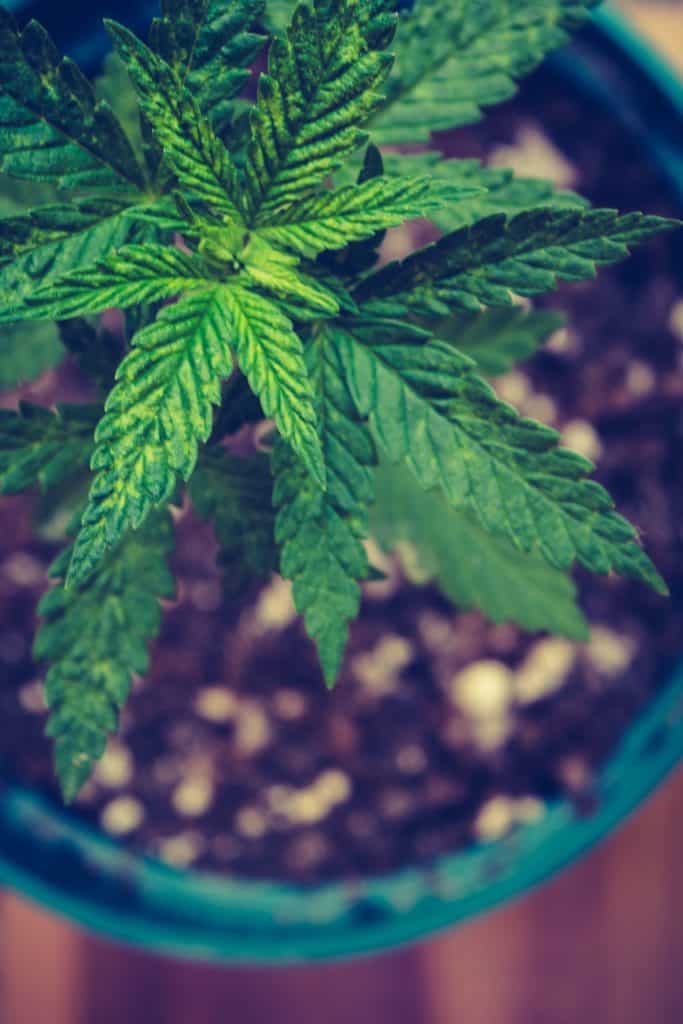 The smell of cannabis inside your home can be another environment that will be difficult to strip the pungent odor from completely. Whether you are a recreational smoker or an innocent victim of outside cannabis smoke that has entered into your personal indoor environment, the task of eradicating the marijuana odor can be tricky. The concentration of cannabis odor is very similar and often compared to that of skunk spray, but in reality, this odor stems from a chemical compound found within the cannabis strain(s) called terpenes and terpenoids. These chemicals are produced and become released off the cannabis plant when smoked and will begin to travel throughout the air and contaminating the entire environment.

If you, someone you live with, or an outside intrusion brings cannabis smoke odor inside your personal indoor environment, it will be necessary to utilize an efficient cannabis odor eliminating air purifier and HVAC filter to remediate the environment and eliminate the cannabis chemical odor. 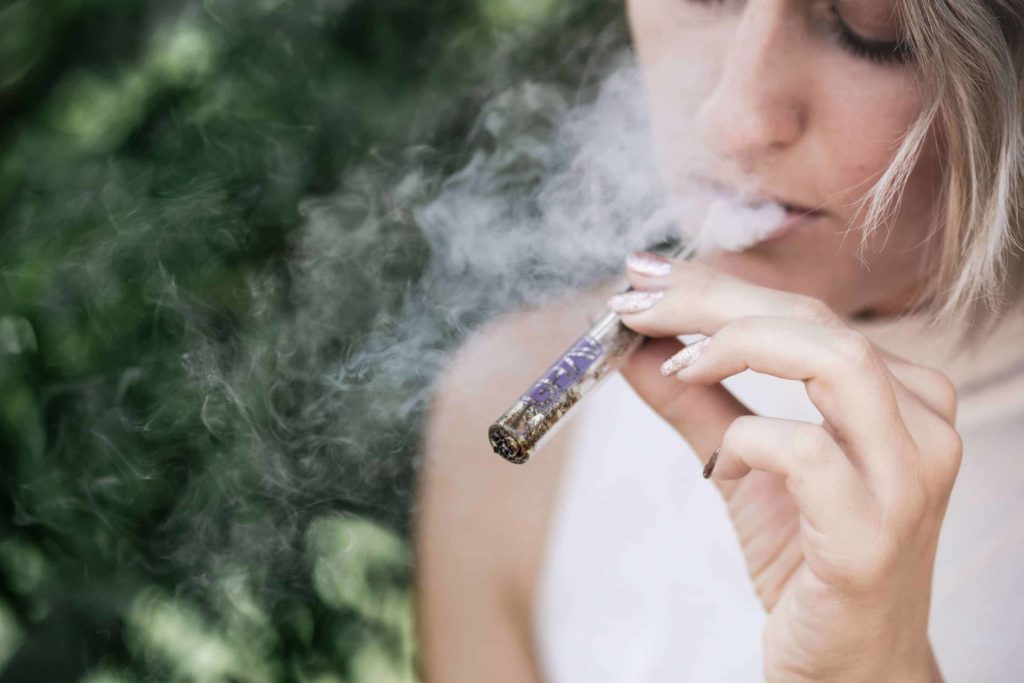 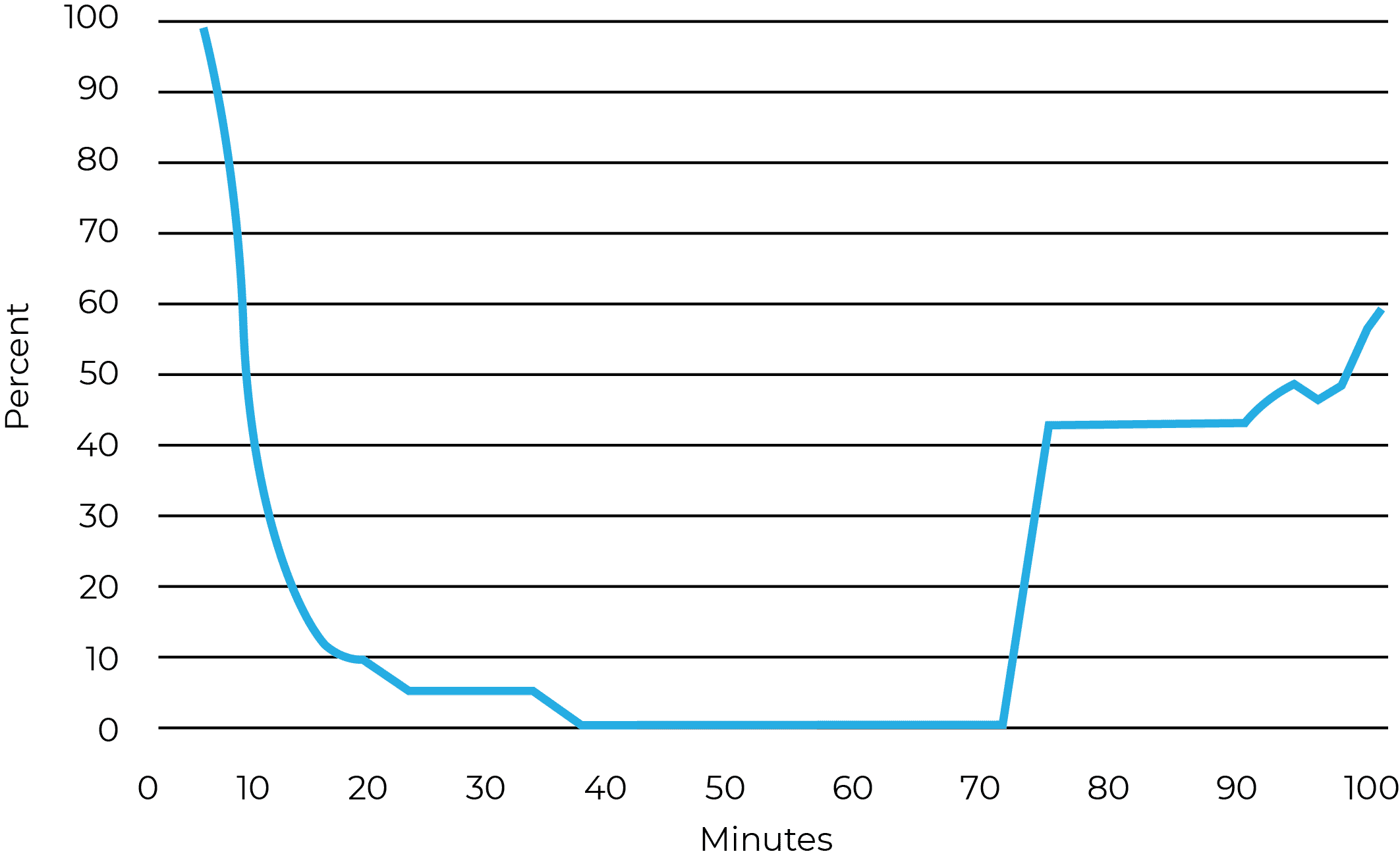 Carbon filters throughout the years have been the go-to method for extreme odor control. These filters are activated and impregnated with a chemical called Potassium Permanganate that allows the carbon technology to act as a sponge, capturing the odor-causing vapors and taking them out of the circulation. Over time, depending on the level of contaminants and odors inside the air, the carbon filter will become full and will be unable to hold any odors or contaminants within the filter, leading it to start to release the captured odors/contaminants back into the environment.

In the chamber study shown above, a carbon filter was utilized and was subjected to VOCs in an environmental chamber. The temperature in the chamber at the beginning of the study was 72 degrees Fahrenheit.  The VOC compound released and allowed to equilibrate.  The air system was turned on and allowed to clear the chamber bringing the VOC to 0 ppm.  The system continued to run and then at 48 minutes, the temperature in the chamber was increased.  By 58 minutes, the temperature had risen to 74 degrees and at 70 minutes the temperature was 78 degrees and the VOCs were rapidly off gassing from the system.  At the 90-minute mark, the VOC level had returned to the 50% level from the start of the experiment.  This illustrates one of the significant draw backs of absorption-only technology.  Changes to the environment can negatively impact the performance of the system.

Whereas the EnviroKlenz technology contains a patented earth mineral technology that is able to capture and eliminate or neutralize a broad spectrum of chemical odors or noxious odors that come into contact with the technology. Cannabis smoke odor is the result of many different chemical compounds such as cannabinoids, terpenes, phenols, ketones, and a variety of other chemicals. The composition of EnviroKlenz’s technology, especially the active components that are used in the air cartridges, favorably interact with the diversity of chemicals found in the smoke and residuals of cannabis. Meaning, the EnviroKlenz technology is able to break down the chemical compounds, predominantly the hydrocarbon compounds that are absorbed and retained by high surface area EnviroKlenz.

The Cleanest Air
Your Home Has Ever Had.