Dental professionals, in particular, are experiencing high risks for nosocomial infection and even have the potential to become carriers of this disease.

The EnviroKlenz Mobile Air System with UV light combines advanced EnviroKlenz technology for toxic and noxious chemical and odor removal with HEPA filtration and ultraviolet germicidal radiation (UVC) to remove airborne particulates and allergens and inhibit growth and capture of microorganisms (such as bacteria, mold, and viruses). 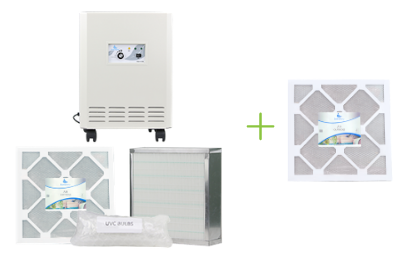 Free shipping with all air purifier purchases and priority shipping for Dentists!

Decible of sound per setting:

With our Auto Refill Program, replacement filters can be delivered to you when you need them!

Easy to Clean and Disinfect

Made in the USA

Techology Tested and Verified by: 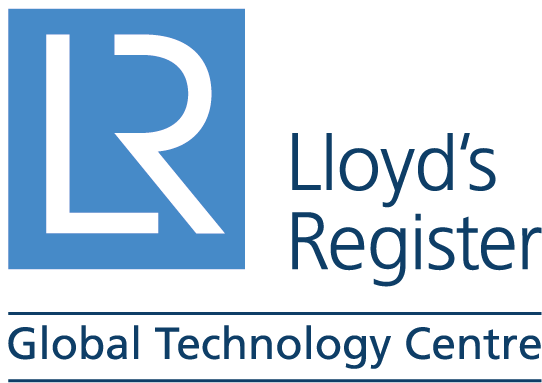 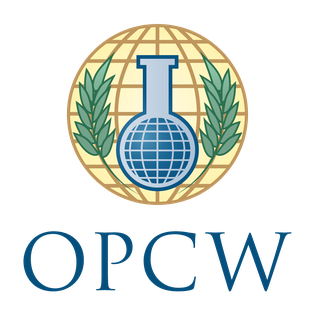 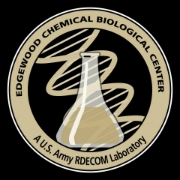 The testing was conducted in a 1008 cubic foot biological environmental chamber.  The pathogen was disseminated via a collision nebulizer.  The EnviroKlenz Air System was turned on and allowed to operate for 2 hours and then the pathogen was collected and evaluated for viability via appropriate growth media and incubation period.  The process also conducted without the EnviroKlenz Air System in the chamber to provide the natural decay of the pathogen. The reduction rates reported can be found above 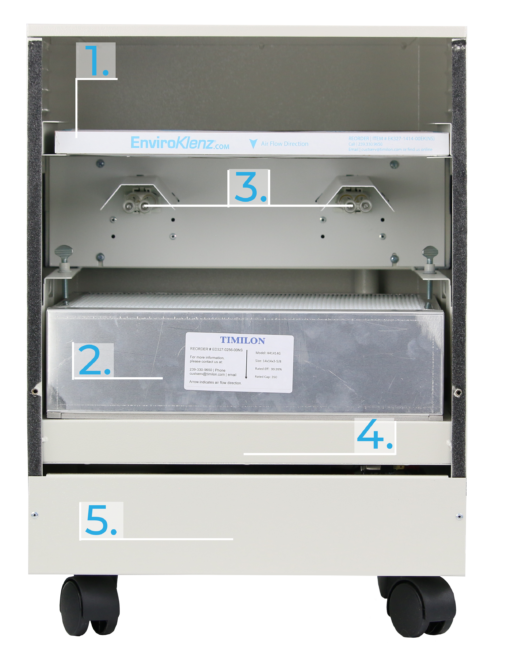 Ultra-fine, fiber medium captures microscopic particles to remove at least 99.97% (9,997 out of 10,000) of particles 0.3-microns in diameter from the air passing through the filter.

The EnviroKlenz systems are equipped with a 4-speed 250 CFM sealed blower. A tight seal allows for particulates and chemical odors that are taken in to be trapped and removed inside of the system without releasing anything contaminants back into your environment.

The EnviroKlenz® systems are hand crafted in the USA and are constructed with a powder-coated metal assembly which makes for a durable and safe design.

UVC lamps are located before (and radiating on) the collection side of the HEPA filter. Unlike systems that depend on killing/inactivating the organisms as they pass through the UVC light in a very short period of time, the UVC light is continuously shining on the collected organisms with high efficiency of kill

Coupled with our medical-grade HEPA filter, the EnviroKlenz Air Cartridge makes an unstoppable system in cleaning your indoor air by removing harmful VOC’s and indoor toxins

The EnviroKlenz HEPA filters trap air contaminants in a complex web of fibers. Depending on the size of the particle, this can happen in four different ways: Inertial Impaction, Diffusion, Interception, or Sieving

Easy Set Up, No tools required

UVC lamps are located before and continuously radiating on the collection side of the HEPA filter to kill the collected and passing organisms at a high efficiency.

*Green squares represent the suggested placement of the UV System inside of a dental practice. 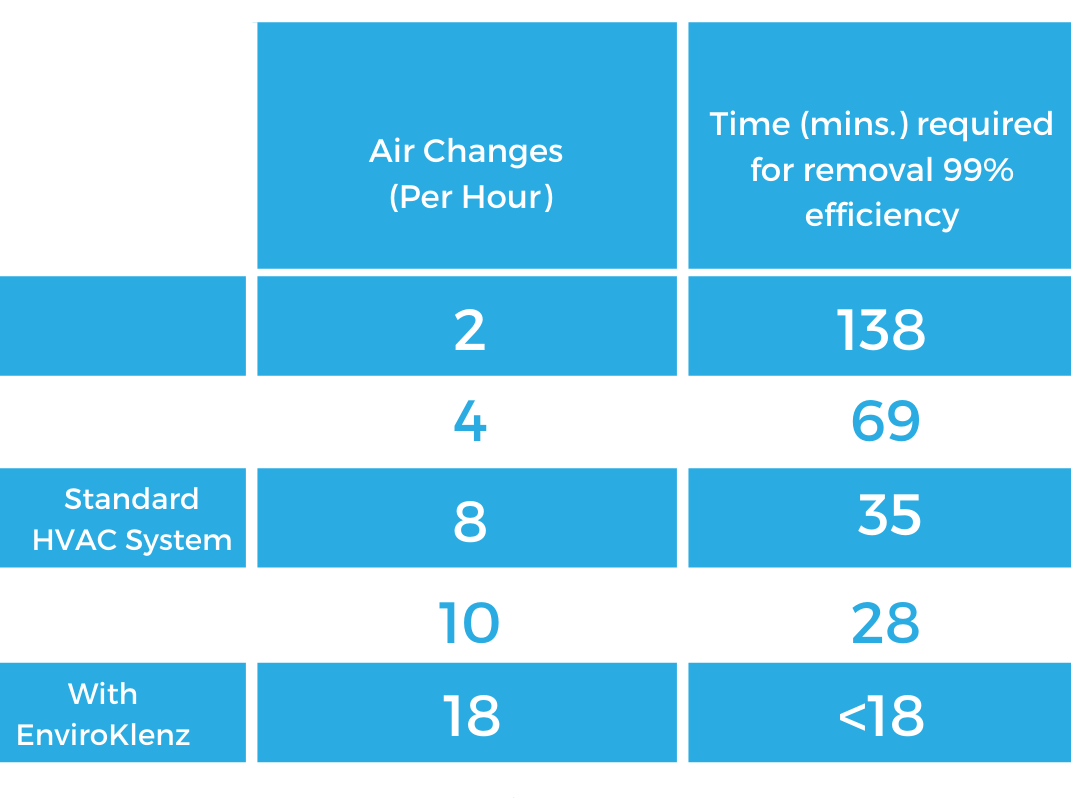 According to CDC Guidelines for Environmental Infection Control in Health-Care Facilities, the required turnover between patients in a 1,000 cubic foot area is around 35 minutes with just an HVAC system providing 8 air changes per hour.

The EnviroKlenz UV Air System would add an additional 10 air changes per hour at a 99% efficiency removal in that 1,000 cubic foot area, decreasing the turnover time to under 18 minutes.

“What got my attention about EnviroKlenz is that it incorporates Medical Grade HEPA Filtration with UVC lights to kill viruses, some get caught up on the particle rating for the HEPA, but UVC lights really make all the difference in the systems effectiveness”

We are a dental office struggling to acquire the PPEs we have needed to reopen after the Covid-19 quarantine. Our Timilon rep, Levi, went above and beyond to help us get the machines in time for reopening and even coordinated with our dental supply rep to make it happen. We were pleased and so grateful for the fantastic response.

“This is the 3rd UV model I bought for our medical office. The staff loves it; our air has never seemed cleaner in the office. Also, we cut glasses, and we no longer have a bad odor in the air from plastic being cut. Thank you! I have recommended this product to everyone I know.”

“The people at EnviroKlenz made the difference for me. As a dentist navigating the COVID-19 pandemic, they came to my rescue and made the purchase and set up of recommended air purification simple and easy. I highly recommend EnviroKlenz.”

Do the systems come with everything I need to operate it?

Where are the systems made?

The systems are made and assembled in Florida.

I have a 2400 square foot dental office with 3 operatories. How many systems will I need?

We recommend, according to the latest guidelines having an EnviroKlenz system in each operatory and the patient waiting areas. If the operatory is not always in full use, you can rotate a system in between two operatories, when not in use. Since our EnviroKlenz systems are on wheels, it makes it easy for moving around from location to location throughout your dental office.

Where can I purchase replacement parts? Are they always available?

Replacement filters and accessories may be purchase here on our website. We also offer a subscription program where filters are shipped to your office automatically when it is time for changeout. You can set your frequency and opt-out anytime. The programs offer a 20% savings on all replacement purchases.

Does your UV system produce ozone?

Since the EnviroKlenz Mobile Air System is UVC, it has a wavelength of 254 nm, which is outside of the ozone producing range.UVC Lights or germicidal UV are at a much more specific wavelength than what is termed “UV” broadly, which encompasses the wavelengths of 100-380 nm. UVC are low-pressure lamps, more like a fluorescent lamp, with a specific wavelength of 253.7 nm (1182.5 THz). To create ozone from UV, the light wavelength would need to be in the range from 160-240 nm.

How fast can I get my order?

We are currently prioritizing all dental office orders. Most orders will ship with 48 hours from the order placed, and we will notify you with tracking once it has departed as well.

How can I educate my staff and patients on the benefits of our dental office using an EnviroKlenz air system?

We understand the importance of educating both your staff and patients on the proactive measure you are taking for your office. We can provide your office with educational and informational literature that illustrates the level of technology being used in your office, along with the safety and health benefits that it provides.