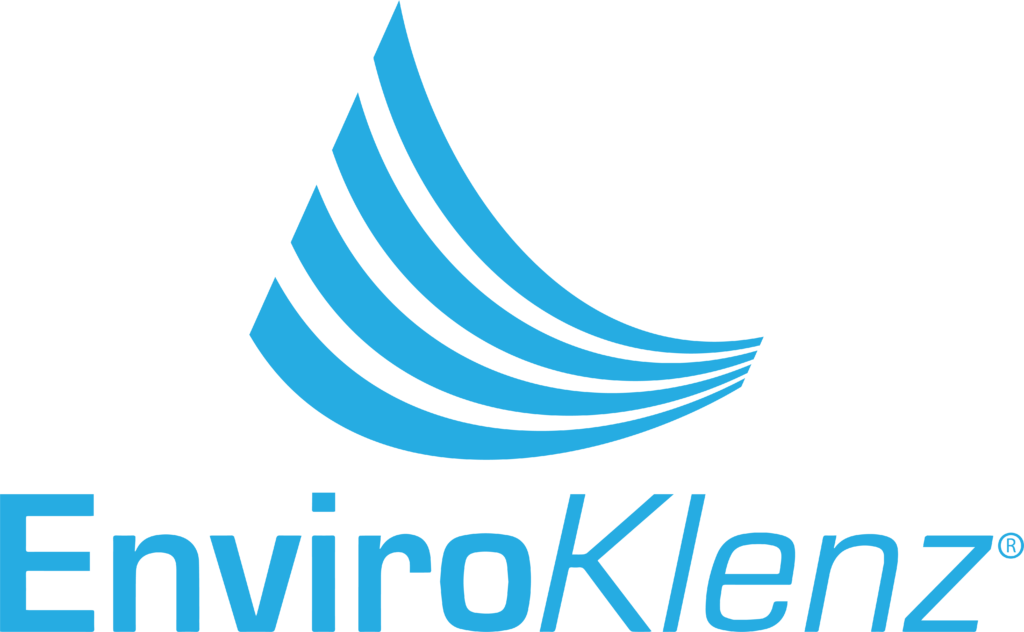 Mr. Kor will be focused on Europe, Middle East, Africa, and India regions

BONITA SPRINGS, Fla. (Jan. 5,  2021) – Tevfik Emin Kor is the newly appointed Managing Director for Europe, Middle East, Africa, and India (EMEA-I) regions for Timilon Corporation. Mr. Kor has joined Timilon Corporation on January 1, 2021 to bring over 20 years of international Executive and Operational experience from the United States to Europe, the Middle East, and Africa in industrial and government markets.

Tevfik Kor received his B.A. at Merrimack College in Andover, MA, with Political Science & History degrees, his M.A. in International Relations from the American University in Washington DC with a concentration on Asian Studies and International Development, and his Executive MBA from Bilkent University in Ankara, Turkey. Mr. Kor also holds degrees from the University Of Michigan and the International CBRNE Institute in Le Bons Villers, Belgium.

Prior to joining Timilon Corporation, Mr. Kor worked at 3M Corporation as the Business Development Manager for EMEA Region at the Defense & Public Safety Division. He has also worked at other prestigious corporations, such as Scott Safety, Tyco International | Scott Safety, Alacer Gold Corporation, and an upstart Defense company called ETIRC LLC. Mr. Kor worked at American-Turkish Council (ATC) in Washington DC as the Director of Defense Programs, a business organization serving both countries private sectors as consultants and as a platform to both nations governmental offices.

“It is a great honor and privilege to join the Timilon team and I am looking forward to the tremendous opportunities to be developed in Europe, Middle East, Africa and India Region,” said Mr. Kor, “I expect the cutting-edge technologies and technological solutions, along with the development of advanced materials by Timilon, to be the corner stone of offering neutralization technologies to diverse markets in the region. I am excited to be part of this organization and looking forward to partake in building a business that we can all be proud of.”

Mr. Kor is married with two children and currently resides in Ankara, Turkey. 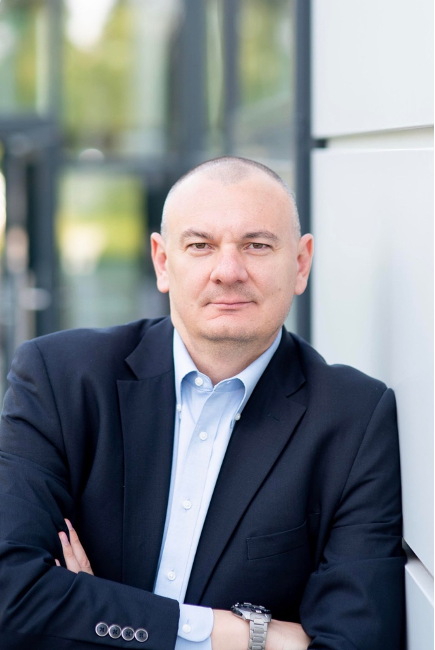