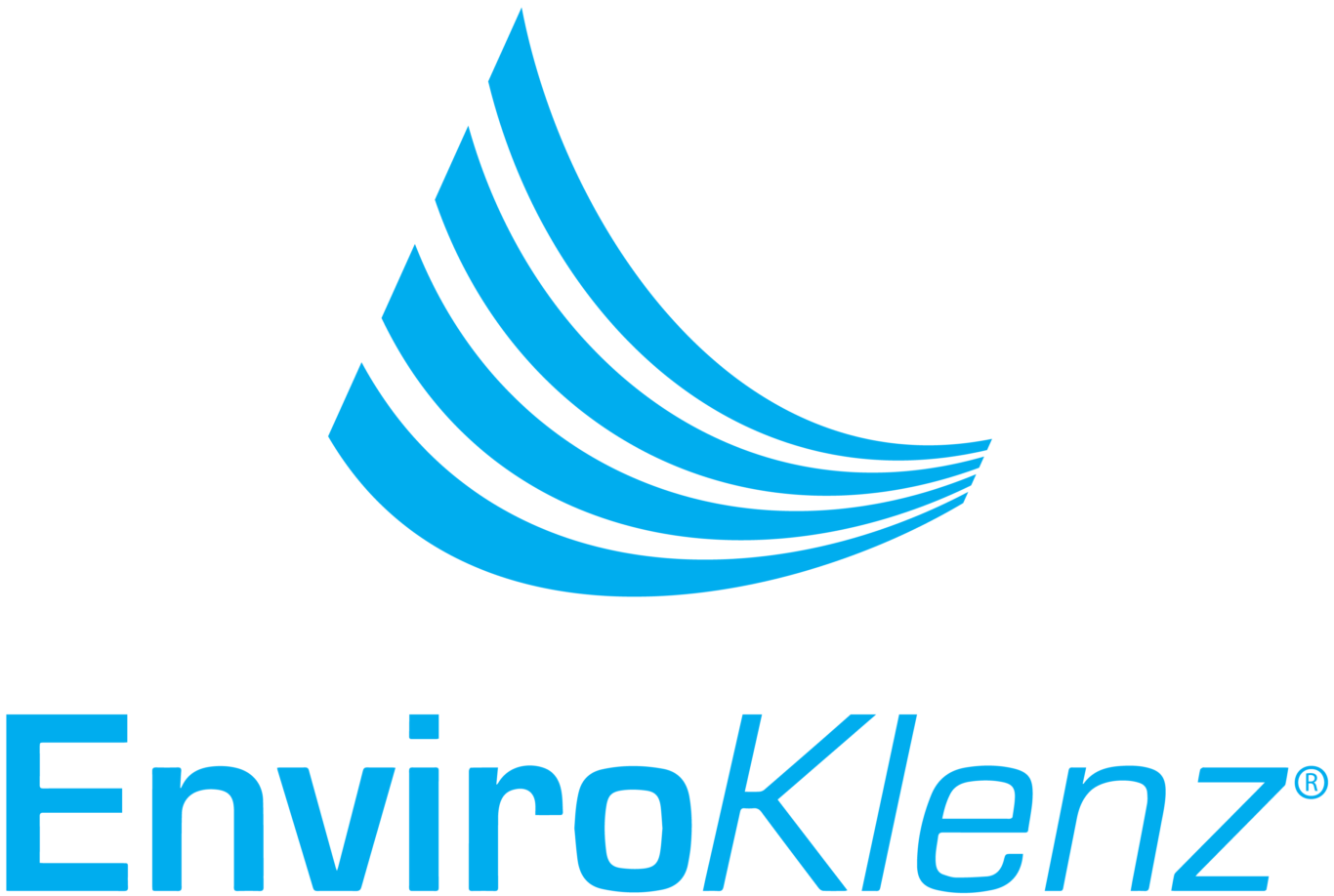 BONITA SPRINGS, Fla. (June 09, 2020) – EnviroKlenz, an air quality company headquartered in Bonita Springs, Fla., just released the test results of the EnviroKlenz Mobile Air System with UV lights against pathogens in the air. The independent test revealed the efficiency of the unit in reducing four different pathogens, proving the need of having an air purifier in businesses post COVID-19.

Intertek, one of the most recognizable independent labs in the United States, conducted a microbial reduction rate test utilizing the EnviroKlenz Mobile Air System with UV lights. The test was administered in a 1,008 cubic foot biological environmental chamber at 22°C and 46% relative humidity. The machine’s efficiency was tested against a virus, bacteria, mold, and fungus; that were then disseminated via collision nebulizer.

The EnviroKlenz Air System was turned on and allowed to operate for two hours. The pathogens were then collected and evaluated for viability via appropriate growth media and incubation period. The virus tested (Phi-X174) is a quarter size of the Sars-CoV-2 virus, and the report revealed that the percent reduction was 99.9%. Following the same line of testing, the reduction rates reported for bacteria (Escherichia coli) was 99.9%, for mold (Aspergillus niger) was 99.9% and for fungus (Penicillium citrinum) was 99.9%.

For comparison, the process was also conducted without the EnviroKlenz Air System in the chamber to provide the natural decay of the pathogens. This new testing confirms the efficacy of the EnviroKlenz UV Air Purifier in combating droplets in the air, fairly common in dental offices since daily procedures can easily transmit viruses from person to person through airborne particles. The ENviroKlenz UV Air Purifier is in compliance with CDC guidelines for dental offices.

The air purifier is composed of a 3-stage filtration system, including the EnviroKlenz Air Cartridge, a medical-grade HEPA filter, and UV-C lights. The EnviroKlenz Air Cartridge contains a patented earth mineral technology that captures and neutralizes odors and VOCs (mold, pet dander, smoke, dust, etc.) from the air. Unlike carbon filters or ionizers, the system does not release anything back into the environment.

The next stage is a medical-grade HEPA filter that captures 99.9% of particles as small as 0.3-microns. The trapped particles are then treated by UV-C lights at the 254 nm wavelength (outside of the ozone-producing range). The UV-C lights shine directly onto the collection side of the HEPA filter, treating the captured particles with germicidal destruction at its maximum exposure. 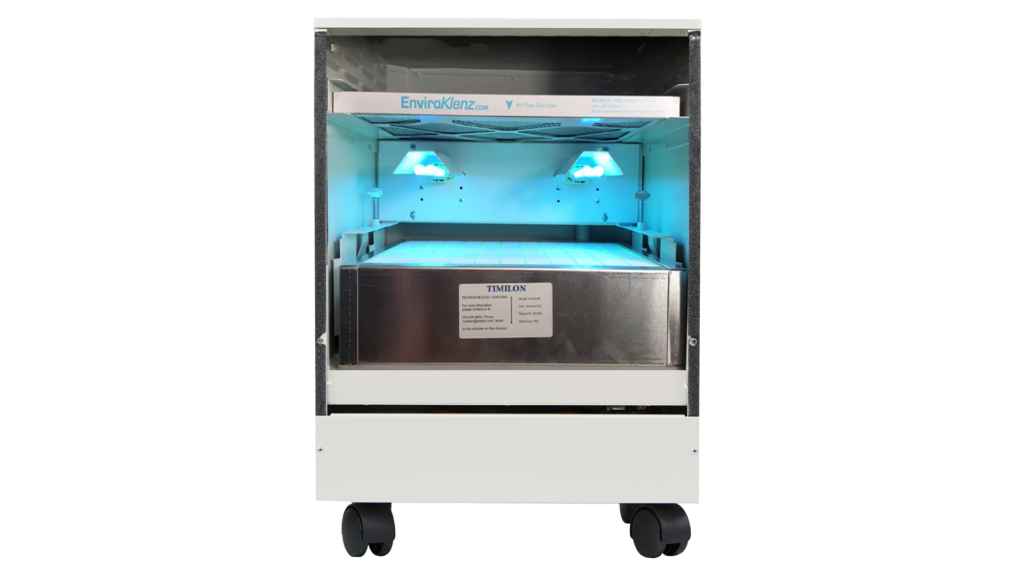 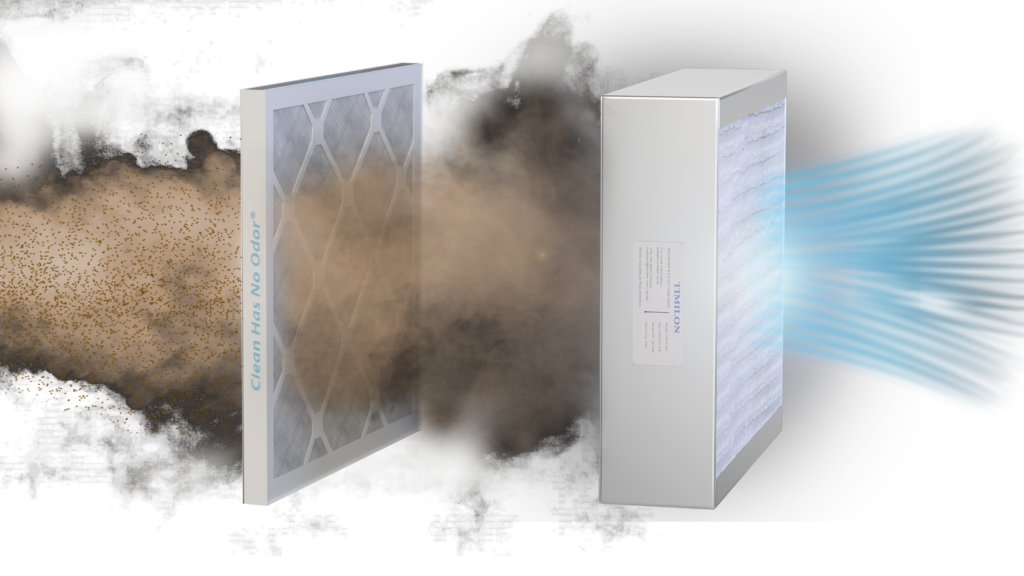 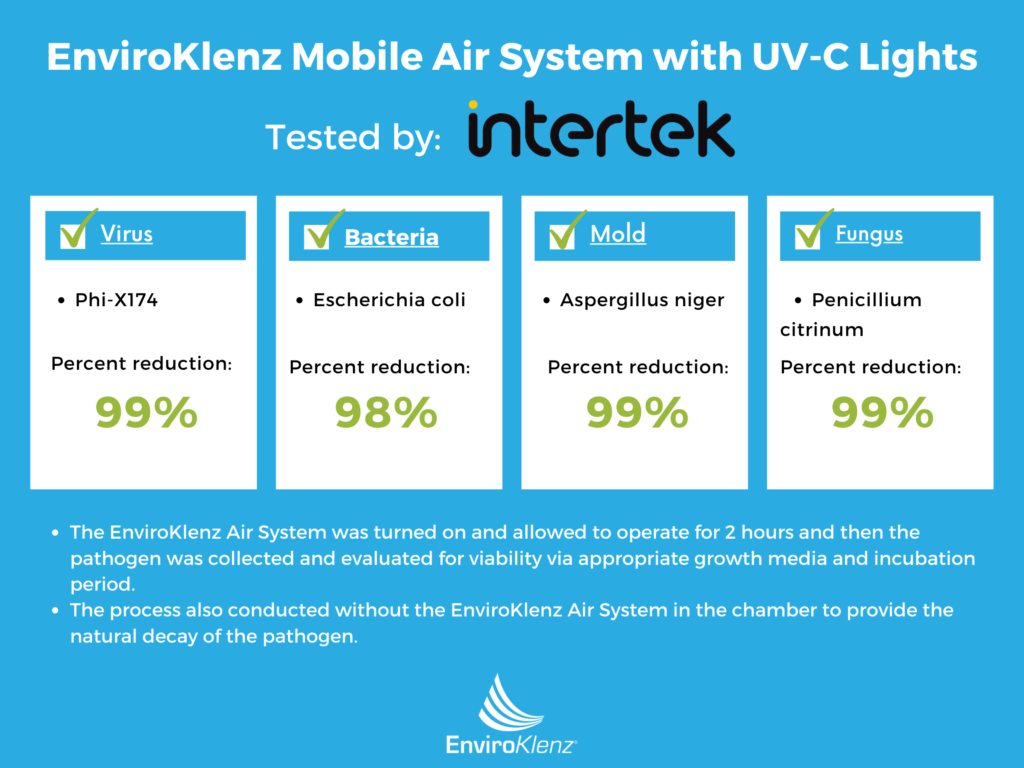